French Named Chairman And C EO At NASSCO—Vortmann Is President

C. Larry French has been appointed chairman of the board and chief executive officer of National Steel and Shipbuilding Company of San Diego, a wholly owned subsidiary of Morrison-Knudsen Company.

In other promotions, Richard H. Vortmann has been named president and chief operating officer, the posts previously held by Mr. French, and Alfred W. Lutter has been appointed senior vice president-marketing and business affairs.

Mr. French has served as NASSCO's president and COO for the past six years. He joined the company in 1967 and served as vice president of engineering from 1974 and executive vice president from 1976. He earned BS degrees in mechanical engineering and naval science at Tufts University. Before joining NASSCO, he served as a project manager with Bechtel Corporation and in various production management positions with Bethlehem Steel and Kaiser Steel.

Mr. Vortmann has been executive vice president for the past four years. He joined the company in 1976 as vice president-finance, and was elected to the board of directors in 1978. Previously, he was employed by the Kaiser companies for seven years in various financial management and corporate planning capacities. He earned BS and MBA degrees from the University of California at Berkeley.

He previously had been vice president and general manager of Kaiser Glass Fibers, and had prior management positions with Inmont Corporation and Owens- Corning Fiberglass Corporation.

He received a BS degree in electrical engineering from Northwestern University and completed a management program at the Harvard School of Business.

Under the new organization, there will be two areas of responsibility reporting to Mr. French.

Mr. Vortmann will be responsible for the "internal" functions of the company—basically those operations that occur in San Diego.

Mr. Lutter will have responsibilities that are "external" to the operation of the shipyard. 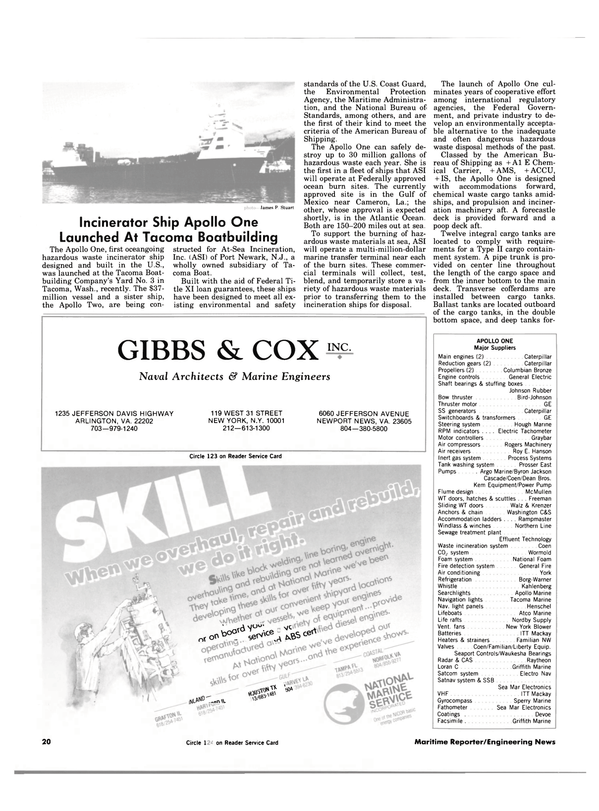