The contract, issued by the U.S.

Navy's Space and Naval Warfare System Command in Washington, D.C., is for production of up to 470 10 kilowatt high-frequency transmitters known as the AN/FRT. The $450,000 initial contract has a potential value of more than $25 million if each of the four production options is exercised.

The AN/FRT is a high-performance HF communications transmitter that features automatic tuning, built-in test capability and synthesized frequency control in the 2.0 to 29.999 MHz spectrum. The AN/ FRT is a derivative of the HF-80 family of HF communications equipment which incudes lkw, 3kw and 10kw transmitters and accessories. 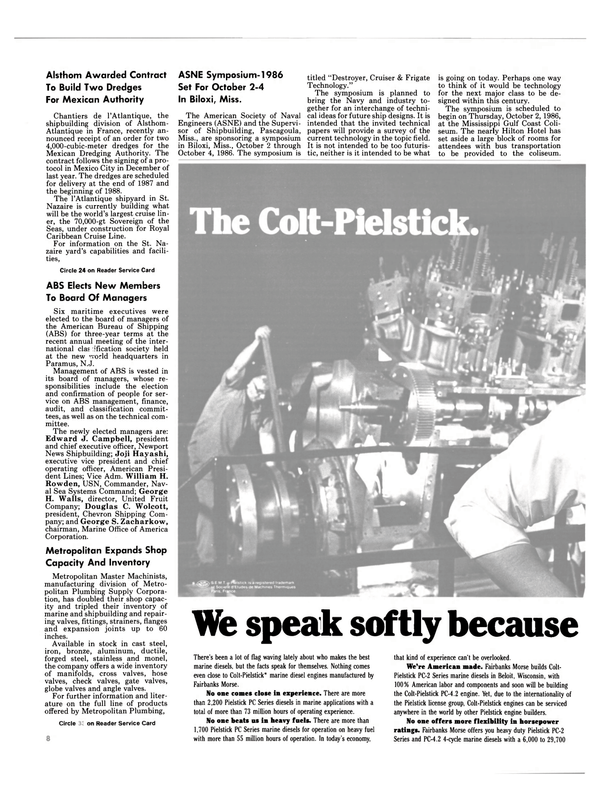