ABS Elects New Members To Board Of Managers

Six maritime executives were elected to the board of managers of the American Bureau of Shipping (ABS) for three-year terms at the recent annual meeting of the international clas ification society held at the new world headquarters in Paramus, N.J.

Management of ABS is vested in its board of managers, whose responsibilities include the election and confirmation of people for service on ABS management, finance, audit, and classification committees, as well as on the technical committee. 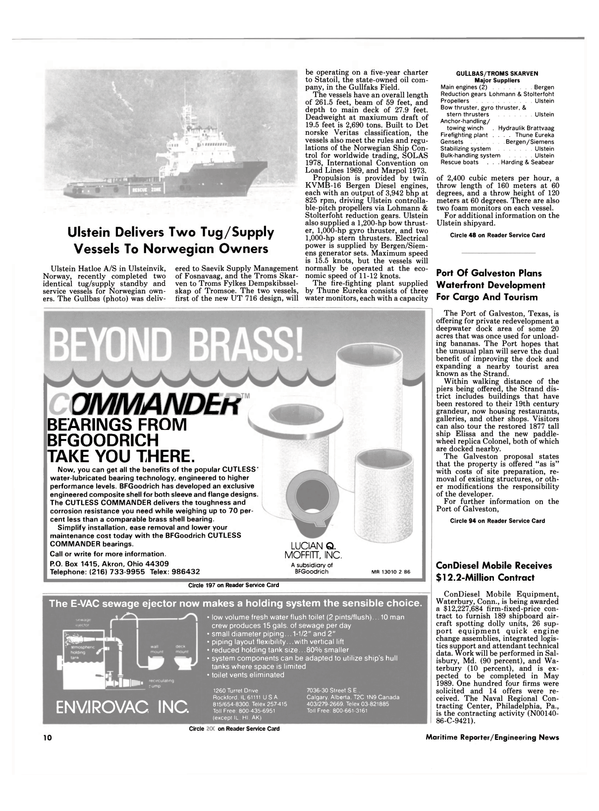 Read ABS Elects New Members To Board Of Managers in Pdf, Flash or Html5 edition of June 1986 Maritime Reporter