The Long Beach Harbor Commission has granted the San Pedro yard of Todd Pacific Shipyards Corporation permission to ask the U.S. Department of Commerce for approval to become part of the Port of Long Beach Foreign Trade Zone No. 50.

Such a status would allow the shipyard to import articles without paying normal customs duties.

During the past year, Todd has been trying to acquire shipbuilding contracts from friendly foreign countries.

Frank McElhill, director of administration at the San Pedro yard, estimates that it could take from four to six months before the Commerce Department rules on Todd's application. 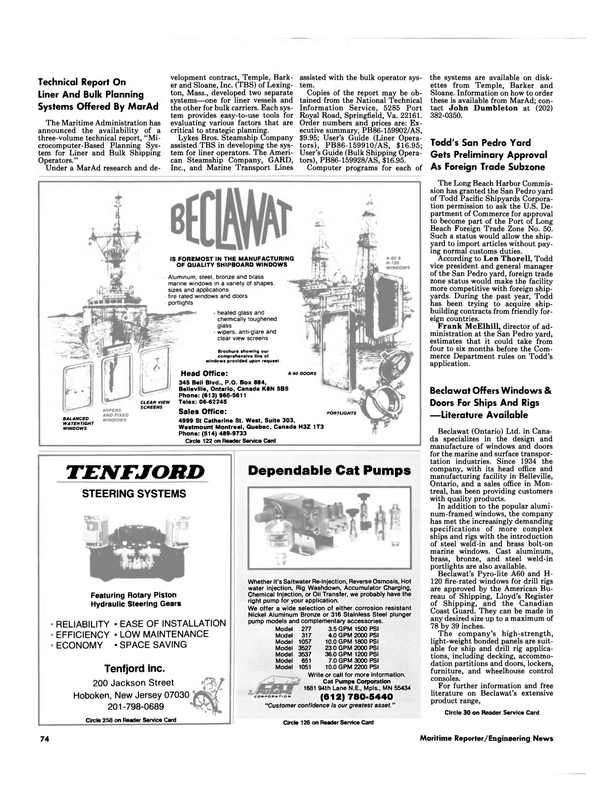