J.D. Plemmons has been named manager for the Carolinas, which includes responsibility for the Charleston and Charlotte offices.

John B. Chester has been named sales representative in the Charlotte office. He previously served as vice president of Caribbean Freight Service in Charlotte, and as manager of Johnson Shipping Agency in Miami.

G. Gregory Pagan is now sales representative in the New Orleans office. He served as operations supervisor with PRMMI prior to this appointment. Before that he was production manager and art director for the Baton Rouge Business Report. 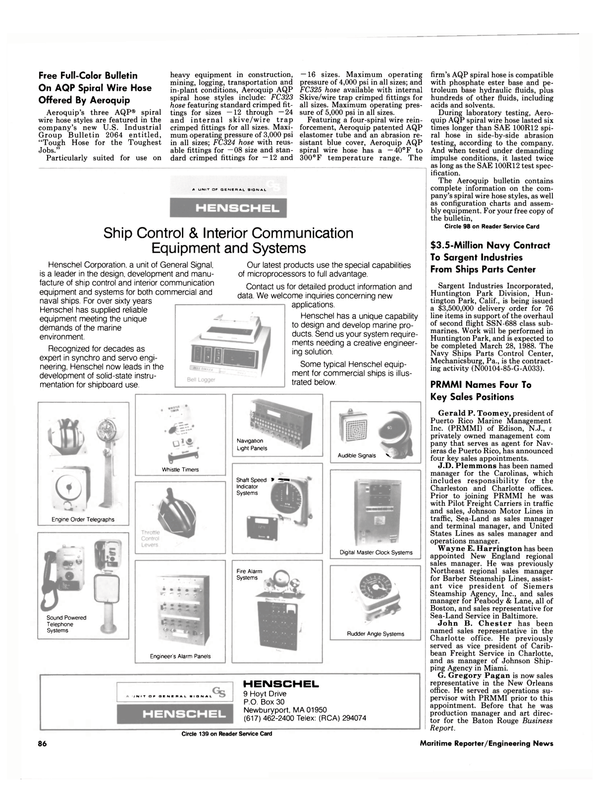