Appropriations Of $312 Million Requested For MarAd In FY 1993

For the Maritime Administration (MarAd), appropriations of $312 million are requested for FY 1993.

Highlights of the MarAd budget include: Ready Reserve Force—The $234-million funding is the same as the FY 1992 level. MarAd will maintain the readiness of the fleet and continue acquisitions toward meeting the Department of Defense requirement of a 142-ship RRF fleet.

The RRF fleet is needed to provide basic logistic support for deployed forces during the initial surge period of an armed conflict. The current fleet includes 96 vessels of which 79 were activated in support of Operation Desert Shield/Desert Storm.

operation and maintenance of the National Defense Reserve Fleet (exclusive of the RRF), and research and development program.

Ocean Freight Differential— No annual appropriation is requested for this program since it has a permanent indefinite appropriation to liquidate debt. For FY 1993, $51 million in permanent authority is estimated for this portion of the Federal Government's cargo preference program. 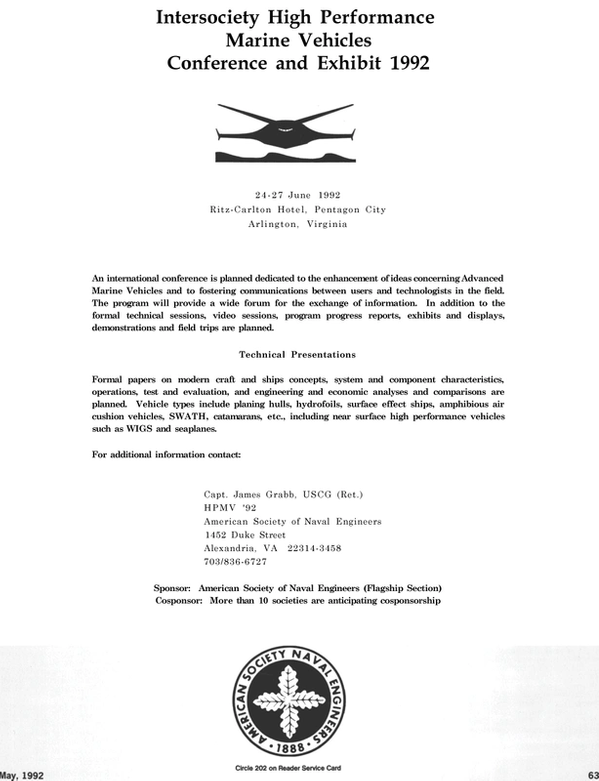 Read Appropriations Of $312 Million Requested For MarAd In FY 1993 in Pdf, Flash or Html5 edition of May 1992 Maritime Reporter