After the Philippine senate rejected a treaty that would have extended U.S. rights to Subic Bay naval base by 10 years, the Department of Defense (DOD) began planning a build-up on Guam that will eventually turn the island into the region's central supply, communications and arms depot.

Because of its geographic proximity to Asia, the United States has relied on the Philippines as a major naval, and later air, base for almost a century. Particularly after the rise of Soviet and Chinese power in the area at the end of World War II, Subic Bay and Clark Air Base became the cornerstones of American defense policy in the Pacific.

Noting the effect that the move further east to Guam will have on U.S. strategy in the western Pacific, Navy spokesman Lt. Dave Wray said: "We lost 1,500 miles there." However, Guam is only 3 hour's flying time from Asia and a U.S. territory, which eliminates the need for negotiating base arrangements with a foreign government, he continued.

Guam will not be replacing Subic's role as the Navy's primary ship repair facility in the Far East. It is hoped that this function can be covered by shifting fleet requirements to Japan, Singapore and Hawaii.

Already benefiting from a major boost from tens of thousands of Japanese tourists, the island's economy is bracing to receive up to 3,000 servicemen and their dependents between May and the end of December. 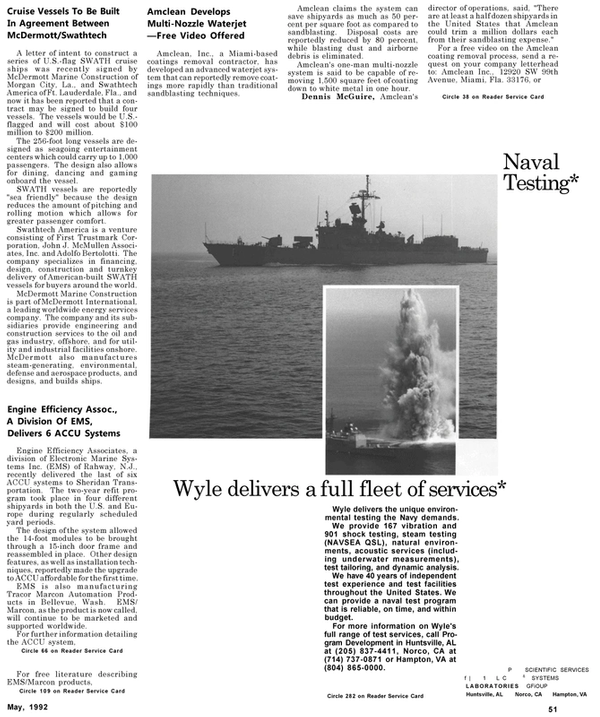