The combined use of hollow glass beads about the thickness of human hair, with coatings of titanium dioxide, is a particularly promising weapon against large oil spills, its developers said.

A convincing demonstration for those at the meeting was conducted by Dr. Adam Heller of the University of Texas at Austin. Using a glass dish filled with clear water, he poured on a layer of crude oil of the type that fouled Prince William Sound in Alaska three years ago.

Next, he poured a few teaspoons of sand-like glass bubbles on the spill.

The oil almost instantly combined with the floating bubbles, congealing into floating chumps and leaving the rest of the water surface completely free of oil.

The chumps, unlike thin layers of oil, could be easily ignited with a match, burning away the volatile light hydrocarbon compounds, which are particularly toxic. In sunlight the beads can oxidize hydrocarbons from oil spills that adhere to them, rendering the remaining oil components soluble in water. Once dissolved, Dr.Heller said, such compounds are quickly attacked and destroyed by the natural bacteria in seawater.

Dr. Heller said he believed the method to be capable of mopping up an oil spill the size created at Prince William Sound in three days for about $ 75 million, about 5 percent of the cleanup cost paid for cleanup in Alaska. 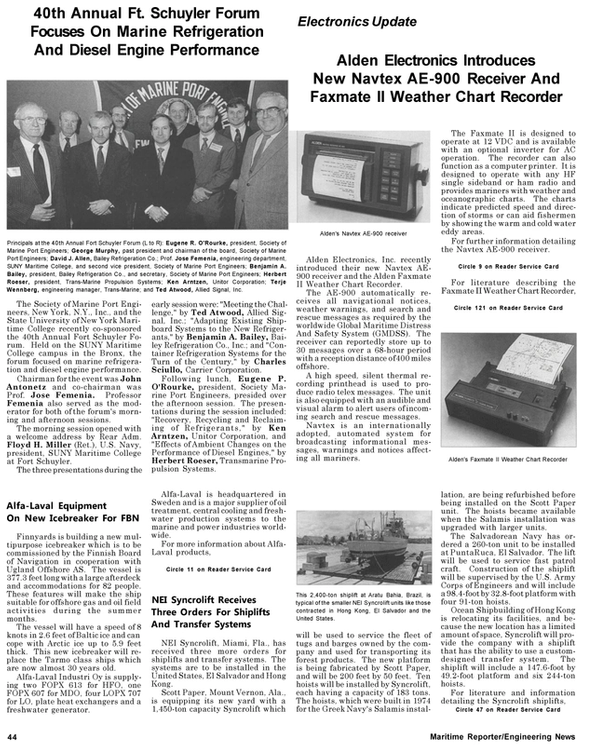