Amclean claims the system can save shipyards as much as 50 percent per square foot as compared to sandblasting. Disposal costs are reportedly reduced by 80 percent, while blasting dust and airborne debris is eliminated.

Amclean's one-man multi-nozzle system is said to be capable of removing 1,500 square feet of coating down to white metal in one hour.

Dennis McGuire, Amclean's director of operations, said, "There are at least a half dozen shipyards in the United States that Amclean could trim a million dollars each from their sandblasting expense." For a free video on the Amclean coating removal process, send a request on your company letterhead to: Amclean Inc., 12920 SW 99th Avenue, Miami, Fla. 33176, or Circle 38 on Reader Service Card 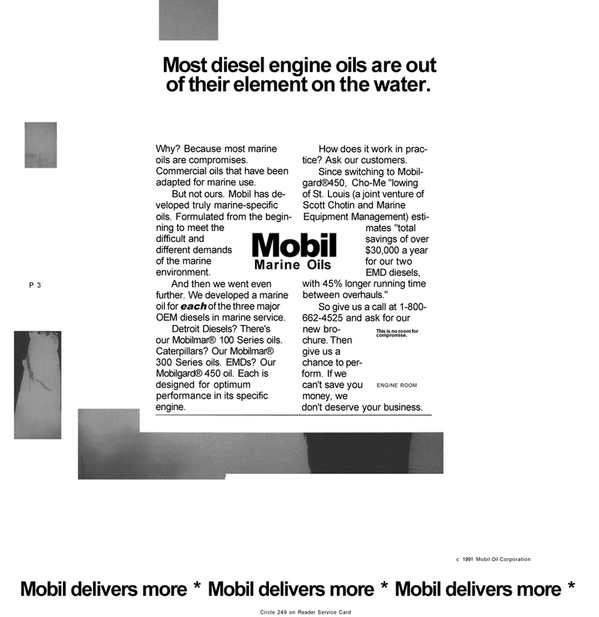