About 400 people consisting of boat workers, Senators and Congressmen rallied on the center steps of the U.S. Capitol Building to urge Congress and the White House for the immediate repeal of the luxury tax, which has severely hurt the U.S. boatbuilding industry.

The boat excise tax, intended to affect only the wealthy, has resulted in the loss of 20,000 to 25,000 mostly blue collar jobs nationwide in the boat manufacturing industry. The revenue negative tax has also caused many small, family-owned businesses to shutdown.

Although Congressional and White House proposals call for the repeal of the luxury tax on boats, the repeal has not yet occurred, and Americans are still either unemployed or close to losing their jobs in these industries.

David Bonior (D-MI) were among the legislators attending the rally. 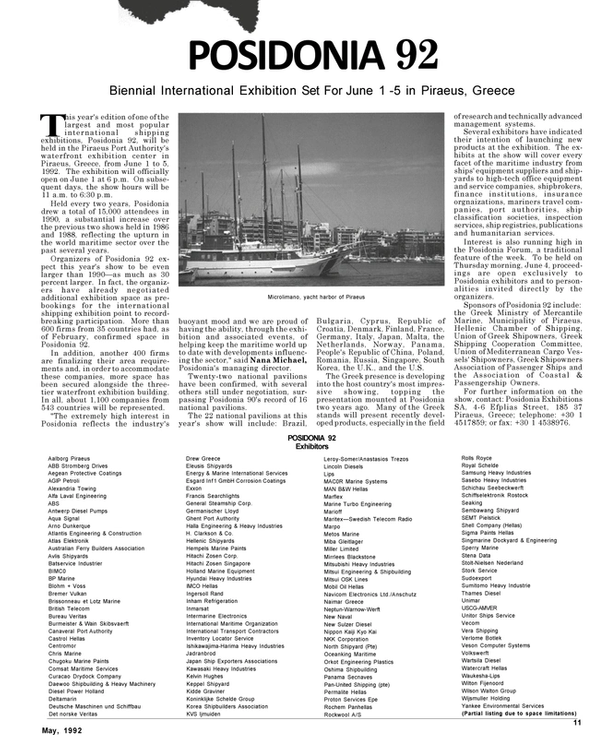